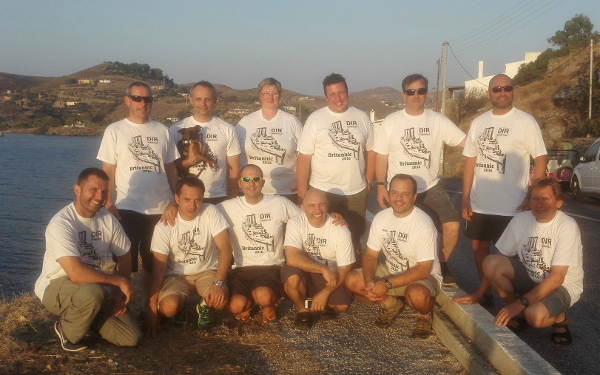 The 10th of October came to the end the '2016 DIRrebreather Britannic expedition'.

Since 1916 the wreck of the Britannic, the cruise liner sister of the Titanic, lays down on the sea bed in the Kea island channel, at -120 mts depth.

Depth and typical currents conditions of that piece of sea, leaded some explorer divers to describe the dive on the Britannic as the Everest of scuba diving.

A particular thank goes to Pim van der Horst that after 3 years was able to have the permissions from greek Ministery to organize this amazing expedition. The expedition coincided with the centenary of the Britannic sinking, recalling some of the most important Britannic explorer divers, like Leigh Bishop and Richie Kohler, both speakers at the Kea Conference Center.

For me it was the culmination of a dream. Thanks to all. 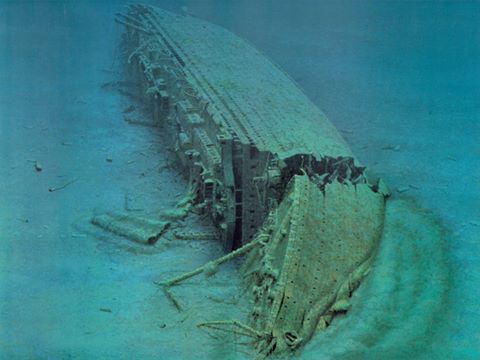 2021 July August - 'Intro to Reb - DEEP' course
At the end of the month is scheduled the start of an 'Intro to Reb-Deep' course. Dedicated to divers with 'Intro to Reb - Adv' certification but without any open circuit decompression...
2021 July - CCR 1 course
2021 May - 'DPV Tech Diver'
Congratulations to Paolo G. that on Saturday finished his 'DPV Tech Diver' course on Saturday. A first theory webinar was followed by sessions in shallow water and open water, during which there...
Cours et activités